Indra Bahia is a Berlin-based singer, writer, creative producer and diversity trainer. Her debut album "Across the Bay & Beyond" (2018) is a well-rounded pop/ folk record with r'n'b, bossa nova and soul elements. Deeply influenced by her own nomadic heritage and spirituality, Indra writes about identity, freedom, self-realization and the never-changing but ever-challenging search for love and truth.

She is a member of a special choir who sings in hospices and accompanies the dying.

Sign up here to the monthly newsletter for the latest news wave. 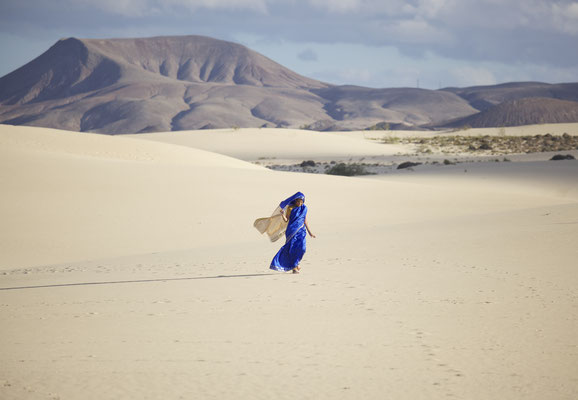 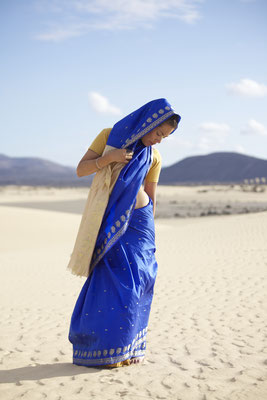 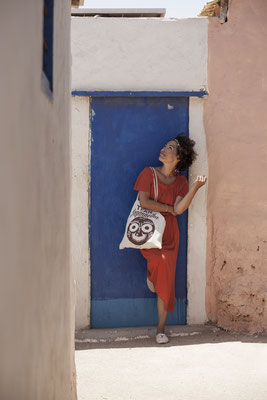 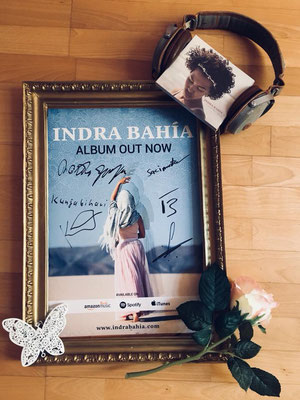 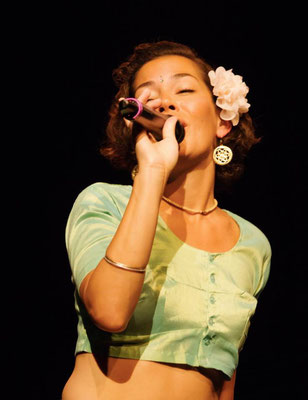 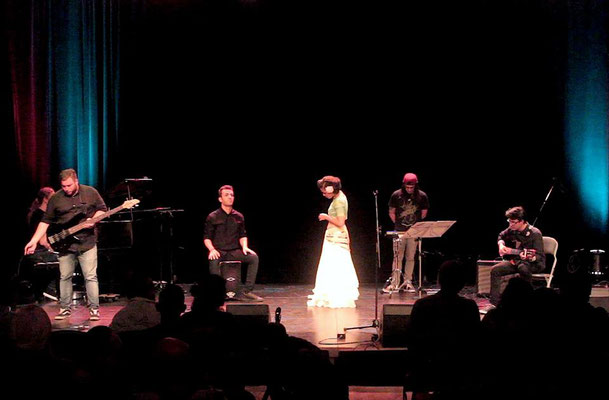 Neatly tucked into the cozy comforts of post-modern suburbia I had everything I could possibly ask for. But still, despite everything that was happening on the outside, I somehow felt a bit empty on the inside.

And so, just before another Monday launched into another week I decided to leave the daily grind, the urban jungle and escaped the hamster wheel I was so good at running in...

Out! And within the blink of an eye I turned around and plopped into the warm sand: Here were no distractions, no futile endeavors, no traffic, no noise pollution and perhaps most importantly, no thought pollution. In the silence of the newly found desert island I learned how to breathe again, and eventually, after long hours of deep meditation and musical fine-tuning a life-changing epiphany called me back into the real world...

If the trip is ongoing - why not make the ride worthwhile?